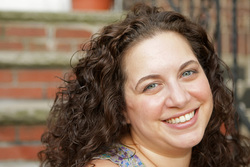 Aspire Performing Arts Company represents the culmination of Lisa’s 20+ years of experience in the arts and fulfills her dream of working with children in her own theatre company. Previously, Lisa was Artistic Director of the BG Theatre Club for five years, directing, choreographing, and producing 15 productions. Lisa holds a B.A. in Communication and Theatre from Villanova University and a Master’s Degree in Educational Theatre from New York University. She is currently the Executive Director of Literature to Life, a non-profit arts organization dedicated to bringing books to the stage. Previously, she was the Executive Director of The Art School at Old Church, and has also worked with prestigious organizations such as The New York Pops, American Repertory Ballet, the New York City Arts in Education Roundtable, Carnegie Hall, and the State Theatre. Over the course of her career, she has produced, directed, and choreographed more than 50 youth theatre productions. In 2021, she was named Arts Educator of the Decade in the Broadway World Regional Awards.

Michelle Anderson has been working in the costume field for more than five years. She previously was Costume Designer at Porch Light Productions in Glen Rock. For Aspire PAC, Michelle has designed costumes for The Drowsy Chaperone JR.​, Disney's Moana JR., Perfect Harmony, Les Misérables, Disney's The Lion King JR., Big Fish, Disney’s Descendants the Musical, Disney’s Finding Nemo JR., All Shook Up, and Spring Awakening. Michelle lives in Ridgewood with her husband and two kids. 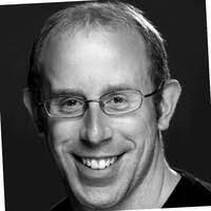 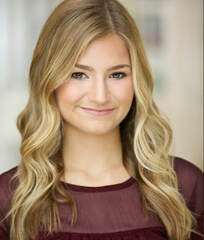 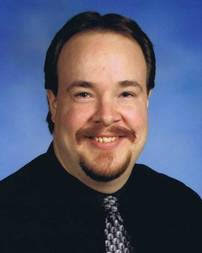 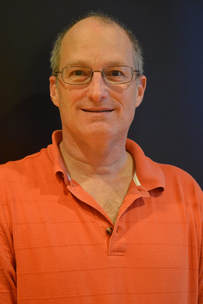 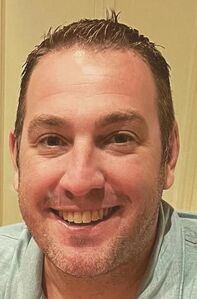 Blake Spence is a New Jersey-based teacher and stage director. He is a proud graduate of Northwestern University holding a degree in theatre and history with additional coursework in musical theatre and performance studies. Blake also holds two master’s degrees: one in educational leadership from St. Peter’s University and another in special education from New Jersey City University. Blake began performing at the age of five when his parents enrolled him in his first tap dancing class. Attending the Montclair Kimberly Academy, he developed an interest in directing.  He continued to both perform and direct throughout college learning from such theatrical luminaries as Mary Zimmerman, Frank Gulati, Anna D. Shapiro, and Tina Landau. Following a brief sojourn in law school, became a middle school History teacher in the Lyndhurst School District. As a teacher, Blake was asked by his administrator to develop a middle school theatre program. Blake ran this middle school program for five years, and directed shows including Bye, Bye Birdie, The Mystery…Drood, and Smile. His shows regularly contained over 100 students in the cast and crew. Blake began directing high school plays musicals in 2013 when the Millburn School District hired him to direct Pal Joey. Since 2013, Blake has directed over twenty productions, plays and musicals, for the Millburn School District, the Ramapo/Indian Hills School District, and the Madison School District. His 2019 production of Bright Star earn him the converted Paper Mill Playhouse Rising Star for Outstanding Direction by a Teacher. The production also earned the Rising Star for Outstanding Overall Production. His work demonstrates his passion for inclusive theatre and immersive theatre. In addition to directing, Blake loves to spend time with his four rescue dogs. He is an Olympic fanatic and can’t get enough of lounging on the beach at the Jersey Shore.