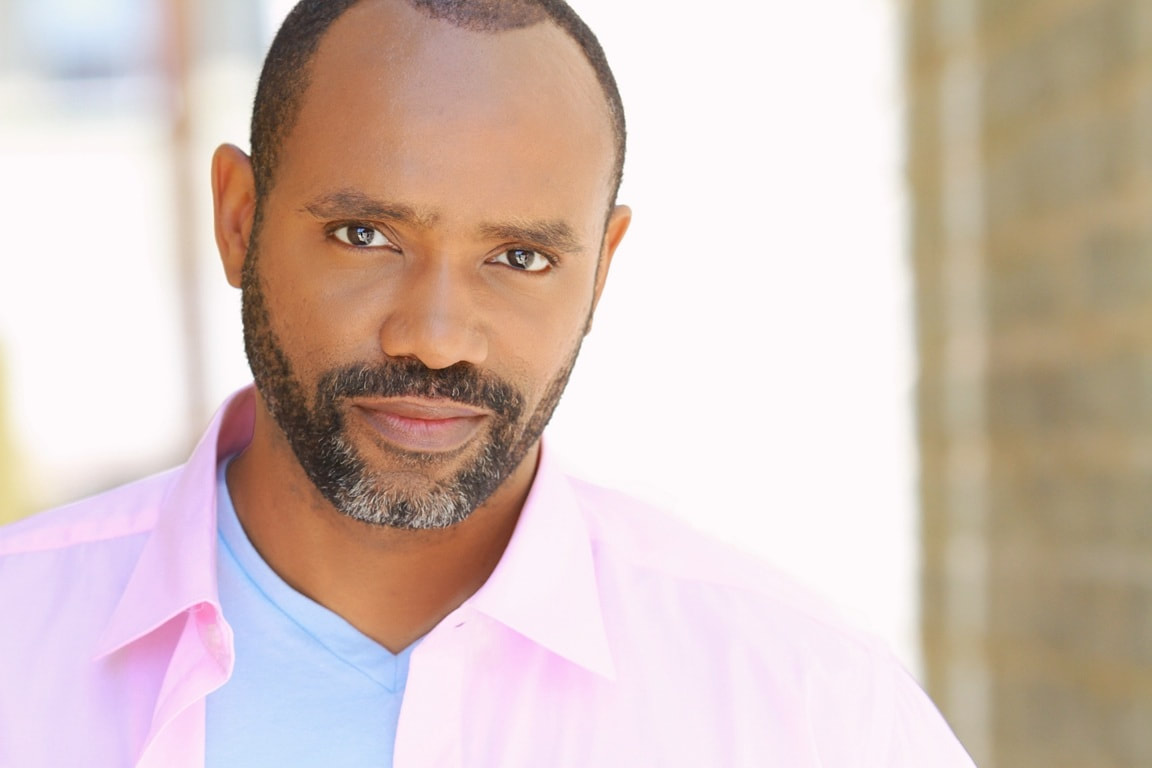 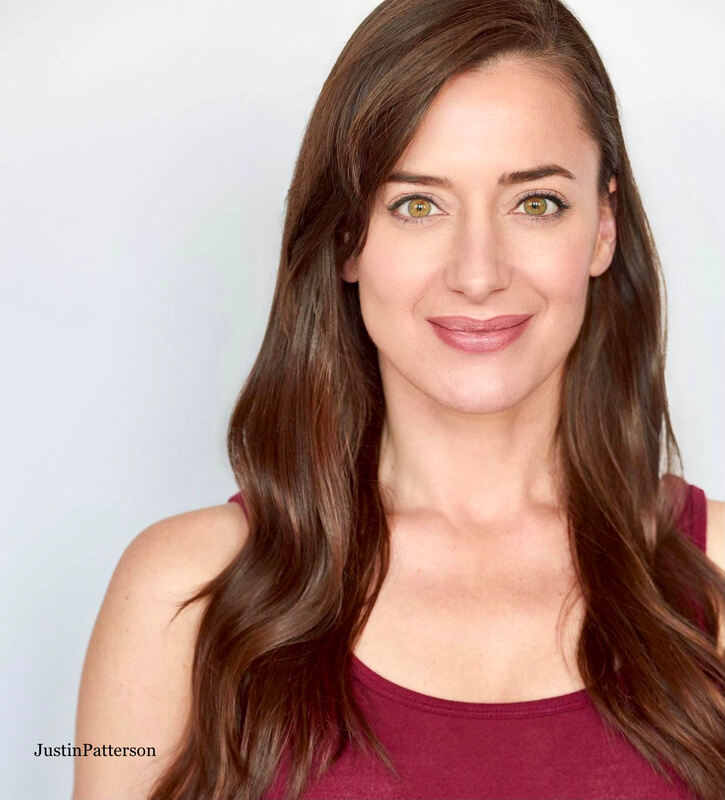 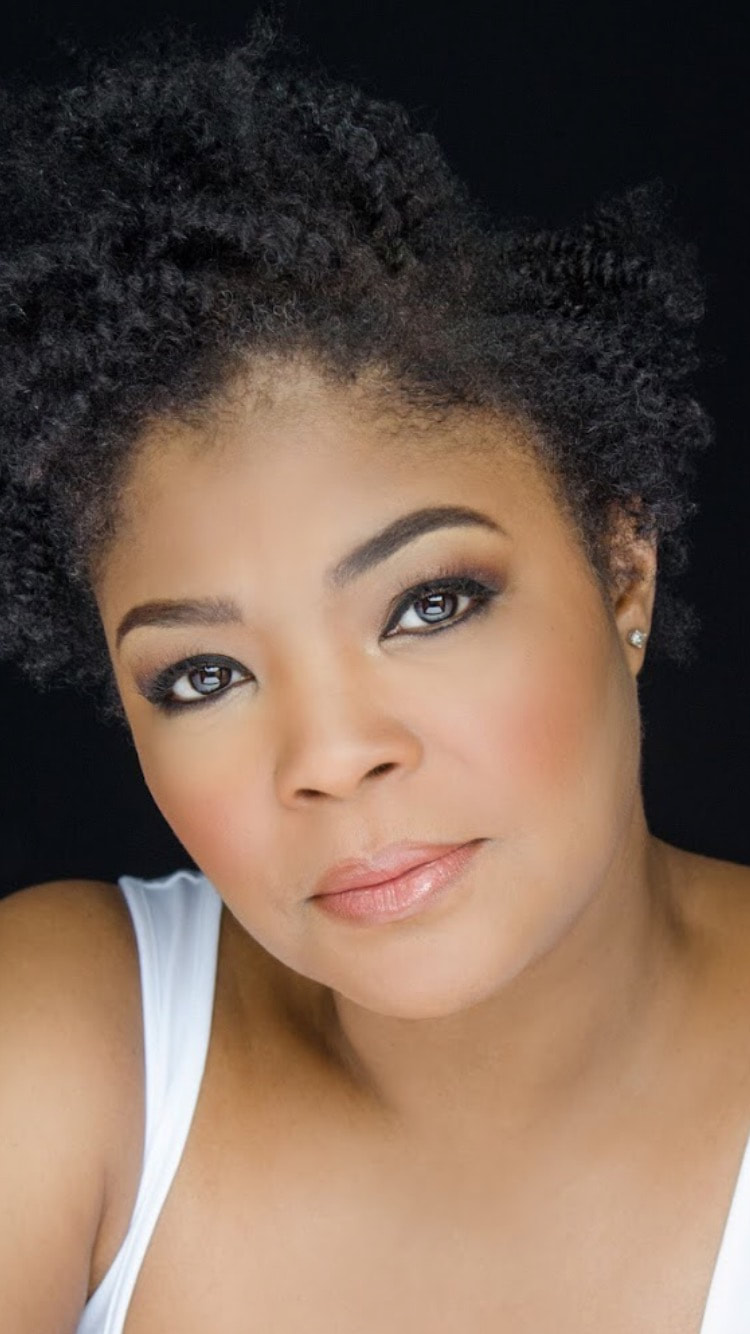 Director: Lisa Beth Vettoso                                            Music Director: Kristen Hoyt
Over the course of four Master Class sessions, our students received one-on-one feedback from our guest mentors on a song of the student’s choice, with a focus on interpretation and performance. Join us for their live cabaret performance where they will perform alongside their Broadway mentors and show off what they have learned!
Friday, June 11, 7:00PM
Rain Date: Saturday, June 12
Dey Mansion, Wayne

CLICK ON THE BUTTON BELOW TO PURCHASE YOUR TICKETS NOW!
PURCHASE TICKETS FOR BROADWAY MUSICAL MENTORS MASTER CABARET
Broadway Musical Mentors' Bios
Nathaniel Stampley: Broadway credits include: CATS, The Gershwins’ Porgy and Bess, The Color Purple (original and revival), and The Lion King (Broadway and the West End). National tours: The Gershwins’ Porgy and Bess (LA NAACP Award nomination) and Ragtime. Off-Broadway: The Secret Life of Bees (Atlantic Theater Company), Big Love (Signature Theatre NY); Fiorello! and Lost in the Stars (NY City Center’s Encores!) and The First Noel (Classical Theatre of Harlem). Regional performances: Man of La Mancha, The Bridges of Madison County, and Ragtime (Marriott Theatre), Abyssinia (North Shore Music Theatre), Pacific Overtures (Chicago Shakespeare Theater), Strike Up the Band and One Touch of Venus (Auditorium Theatre’s Ovations! series), Violet, Once on This Island and Big River (Apple Tree Theatre), and more. He also appeared on the hit television shows, Law & Order: SVU (NBC), The Blacklist (NBC) and Blue Bloods (CBS). He is an Artistic Associate atthe Milwaukee Repertory Theater and a proud graduate of the University of Wisconsin. He is also a Lunt-Fontanne Fellow awarded by the Ten Chimneys Foundation with master teacher and mentor Ms. Phylicia Rashad. Married to Lanette Costas and a proud parent of a ballerina and a hockey player. ​https://www.nathanielstampley.com/

Kathy Voytko: Broadway credits include Oklahoma!, Nine, The Frogs, The Pirate Queen, Next to Normal, A Gentleman's Guide to Love and Murder, and Tuck Everlasting. She toured North America as Christine in The Phantom of the Opera as Eva Peron in the 25th Anniversary Tour of Evita. She also toured with A Gentleman's Guide to Love and Murder and The Music of Andrew Lloyd Webber. A few of her favorite Chicago appearances include Francesca in The Bridges of Madison County, Clara in Passion, and Polly in Crazy for You. In addition to working in our terrific regional theatres across the country, Kathy is often a featured soloist with symphonies in the United States, Mexico, and Canada. She received a BFA in Music/Theatre from Shenandoah Conservatory and grew up in lovely Johnstown, PA.  When she’s not on stage she also teaches theatre enrichment classes for Little Apple Arts and private voice lessons for Front and Center Performing Arts. She is married to Broadway and opera singer John Cudia, and they are the proud parents of Alena and Evelyn.
Kathyvoytko.com

Bonita J. Hamilton: Lauded for her role as Shenzi the hyena in the Tony award-winning Broadway musical,  The Lion King, Bonita J. Hamilton is a highly decorated actress, singer, voice over artist and speaker. In addition to her role as Shenzi, Hamilton’s 16-year tenure on Broadway includes pre-Broadway workshops for The Color Purple, The Legend of Stagecoach Mary and Mandela the Musical. Recognized as a leader among her peers, she has also been commissioned to speak at the annual Women’s Day on Broadway, and has served as a mentor for Vanguard Theaters Broadway Buddies. A master storyteller, Hamilton brings words to life in her voice over performances. Recent roles include ESPN’s NBA Countdown; Marvel’s Wolverine Podcast; commercials for Walmart, Marzetti, and Novartis; the Academy Award nominated film, Can You Ever Forgive Me, Ma Rainey’s Black Bottom, Judas and the Black Messiah, Respect The Aretha Franklin movie and; the animated series, Through the Woods. No stranger to success, Hamilton has performed solo as a vocalist on Good Morning America and at NBA games. Her body of work also includes a recurring role in HBO’s The Knick, NBC’s Manifest, the short film The Announcement and high-profile speaking roles for Disney Musicals in Schools and Alabama State University's Founders Day Convocation. Hamilton obtained a Bachelor of Arts degree from Alabama State University and a Master of Fine Arts degree in Theater from Brandeis University. She is a certified teacher and practitioner of the Being Acting Technique.
No refunds are given unless a production or workshop is cancelled by Aspire PAC.

JUMP TO:
Youth and Teen Productions
Weekly Classes and Private Instruction
​Past Productions